Recent events forced organisations into a state of ambiguity and uncertainty, during which the agility of business delivery and of their people resource became critical. For many this highlighted the benefits of established trust in individuals and teams, and the value of excellent communication systems and relationships. For others, the gaps and weaknesses soon became apparent.

Using the lens of Lewin’s three stage model of change – unfreeze, change and refreeze – the lockdown forced organisations into an unfreeze situation where change was fast and furious. As lockdown eases, focusing teams on enhancing the future based on their experiences, rather than adjusting around the edges of the pre-covid status quo, will utilise the strengths revealed and lessons learned as a springboard into raising results.

The OTIC Model of Change (By, Kuipers, Proctor 2018) helps to illustrate the three organisational levels which play a role in supporting and maintaining change.  By acting at team level, connections with the organisation and individuals can be secured. 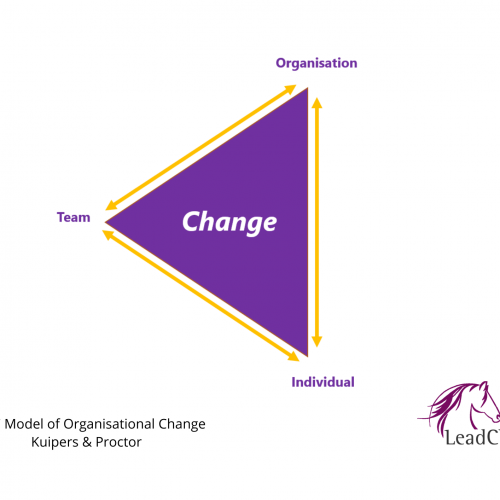 Lockdown working has had many effects – increased working from home, adaption of roles and responsibilities, testing customer relationships and increased pressure on leaders to lead virtually. The effects on different individuals and teams is interesting. For example, for some, the situation will have increased individual autonomy which can be motivating, but potentially loosened connections with the team. For others team autonomy may have increased. This enhances team agility and unites the group as outcome interdependence increases, but can distance the team from the organisation and the overall strategy. These experiences become a rich source for organisation improvement and advancement.

It is critical to take the time draw out the new ways of working which have encouraged enhanced performance, and capture the strengths at both individual and team level which should be better utilised.  By also identifying old habits and processes which constrained performance, your teams can efficiently and effectively metamorphize. Research has shown the perceived value of simply being part of a team cannot be understated, which underlines the need to plug people back in to their team and establish its purpose in the new world without delay. 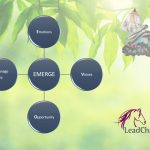 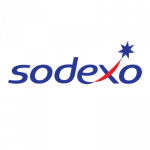 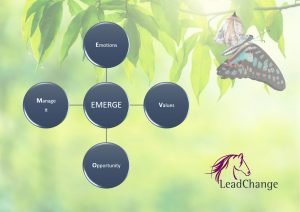 Are you the Leader you think you are? Ask a horse!

What a horse can teach you about leading your business

Spotlight on The Psychology behind Coaching with Horses  ‘And now for the Science bit….’